CONCISE OVERVIEW OF
TERMINOLOGY
IN THE
ROMAN CATHOLIC CHURCH

The first churches were basilicas with an apse, after Roman model, or hall churches. Exceptionally in the course of history, also round or polygonal church buildings were built. Since the Middle Ages, and until the middle of the 20th century, most church buildings had a floor plan in the form of a Latin cross.

Churches with a cross-shaped floor plan consist of a choir and a nave, which are in line and are crossed by a transept. The place where these three parts meet is called the crossing.

In length, the nave is divided into several aisles: the central nave in the middle and on each side of it one or more side aisles. The number of side aisles is usually the same on each side, so that a church consists of 3 or 5 aisles. Antwerp Cathedral is exceptional as it has 7 aisles.

In a large church, the chancel can be surrounded by an ambulatory giving way to several chapels [choir chapels and radiating chapels]. In this case, the choir is sometimes separated from the crossing by a rood screen. Above the entrance of most churches there is the organ balcony.

Ancient pilgrimage churches sometimes have a crypt, where relics are preserved, and which is usually set up as a chapel.

An important component is the sacristy.

People usually enter the church through an enclosed porch. In the oldest churches a large space in front of the actual church may catch the eye. This is the narthex, which was reserved for the unbaptised and/or penitents.

At the very front of the choir there is the main altar. At the end of the side aisles there may also be side altars. Some churches also have altars at pillars, possibly within an enclosure. In a cathedral, a collegiate church, and a monastery church the choir is flanked by choir stalls. Sometimes you will also find church master’s pews in the front.

Nowadays, lectors usually just stand behind a lectern. In old churches ambos may be found, from where the lectures were given: left [north] the gospel side, right [south] the epistle side. The same lector’s lectern is nowadays used by the preacher for the homily. In former times he stood in the pulpit to preach.

In a church you will also find some furniture related to the sacraments: the font [not to be confused with a holy water basin] and the confessionals. The tabernacle, in which the consecrated hosts are kept, is essential for the Eucharist. After the Second Vatican Council, the communion rails disappeared in most churches. Only those with great artistic value have been preserved.

The most common object in a church is the cross. When the crucified Jesus is depicted on it, this is mostly a Latin cross. Bare crosses are often Greek crosses.  Above the entrance of the choir there is usually a triumphal cross; when there is a rood screen, the triumphal cross is on top and is called a rood cross. Since 1741 there have been representations of the fourteen stations of the way of the cross in the nave.

Each altar has an altar stone. This is usually covered by an altar cloth. The altar can be (partly) hidden behind an antependium. When the altar is against a wall or pillar, there may be a retable.

During mass the priest reads the prayers of that day from the missal. For the Bible readings there is the lectionary.

For the Eucharist the altar server or acolyte brings the chalice to the altar. On it lies the purificator and the paten with the host; it is protected by the pall and there is sometimes a chalice veil on it. On the altar, the chalice and the paten are placed on the corporal. Then the cruets are brought. The priest pours wine and a little water from the cruets into the chalice.

To show that there are consecrated hosts in the tabernacle, the sanctuary lamp is burning. This is somewhere near the tabernacle.

When the consecrated host is displayed for worship, it is placed in a monstrance.

On solemn occasions, special honour is paid to people and objects with the censer.

Geographically, the entire inhabited world is divided into church provinces, which consist of dioceses, from which the local Church is governed. The most important diocese within a church province is the archdiocese. At the head of a diocese is a bishop. He is assisted by several vicars. A diocese consists of several deaneries, each led by a dean. Each deanery consists of several parishes with a pastor, who bears the ultimate responsibility for his parish. All these persons are priests. In addition, non-priests can also be appointed for parish work: deacons and pastoral workers.

During a ceremony, a priest can be assisted by one or more altar servers, acolytes and lectors. For the material care in a church, the sacristan is very important. The church wardens take care of the financial management of the church patrimony.

In men’s monasteries and abbeys there are usually two kinds of clergy: those who are priests – fathers – and those who are not – brothers or brethren. Members of a monastic order that devotes itself mainly to spiritual life are called monks.  Members of a women’s convent are sisters. If they do not leave the monastery site according to their rule, they are nuns.

Beguines distinguished themselves from sisters because, like their male counterparts the beghards, they took only temporary vows and no vow of poverty. Even less bound were the spiritual daughters.

To a cathedral and other important churches, a chapter of canons is connected, who take responsibility for the choral prayer.

The highest position, after that of pope, in the Church is that of cardinal.

Since the Second Vatican Council, in everyday situations most religious people wear clothes that do not stand out from those of other people. Some religious people want to be visible as such: men wear a clerical collar, and women wear a cap. More traditional priests wear a soutane or cassock [possibly with a cincture] and on the head sometimes a biretta.

Monks and nuns wear a habit. Most religious orders have specific dress codes. Their members are therefore recognizable by their vestment.  Franciscans wear a brown habit and around the waist a rope having three knots. Norbertines are also called White Canons because they wear a white soutane. Dominicans traditionally wore a white habit with a black cloak and Trappists a white habit with a black scapular on top.

In religious ceremonies, priests, deacons, altar servers and acolytes wear an alb.  During mass, priests wear a stole arranged over both shoulder and with the two ends in front equally long, with a cincture around the waist. A chasuble is worn over this. Chasuble and stole have the liturgical colours.

When deacons wear a stole, they do so on the left shoulder diagonally across the chest. At religious ceremonies they can also wear a dalmatic in the proper liturgical colour.

Altar servers and acolytes sometimes wear a white surplice above a black or red cassock.

Like other priests, bishops can wear a biretta. However, the most eye-catching bishop’s headgear is the mitre.  He only wears it in ceremonies. Under the mitre he wears a zucchetto or soledio, which he takes off ‘only for God’, during the Eucharistic prayer.

For a pope, in addition to the mitre and the zucchetto, there are two specific headgears, which have fallen somewhat into disuse. The state crown, the tiara, was last worn in 1964. The camauro also fell into disuse and was worn one more time by Pope Benedict XVI: in the winter of 2005. It was bitterly cold on St. Peter’s Square.

In the same way as the academic year does not start January 1st (but in Belgium September 1st) the liturgical year has its own starting point, which is not always the same date. For the Church the year starts the fourth Sunday before Christmas, i.e. the first Sunday of Advent, the preparatory period for Christmas. The result is that the earliest day for the liturgical year to start is November 27th and the latest one December 2nd.

In Christmastime there are also two important after-feasts: Epiphany on January 6th and Candlemass on February 2nd, which is also the end of Christmastide.

The most important Christian feast is Easter. The preparatory period for Easter is called Lent, which starts on Ash Wednesday and lasts six weeks. On Sunday before Easter Palm Sunday is celebrated. The last week of Lent is called the Holy Week, with Maunday Thursday and Good Friday, on which successively the Last Supper and the passion and death of Jesus are commemorated. Then there is Holy Saturday with Easter Vigil, which ends with the first mass of Easter Day.

Forty days after Easter the Ascension of Jesus is celebrated and ten days later is Pentecost.

Next to these there are various other ecclesiastical feasts, of which the most popular ones are the Assumption of Our Lady (August 15th), All Saints’ Day (November 1st) and All Souls’ Day (November 2nd). 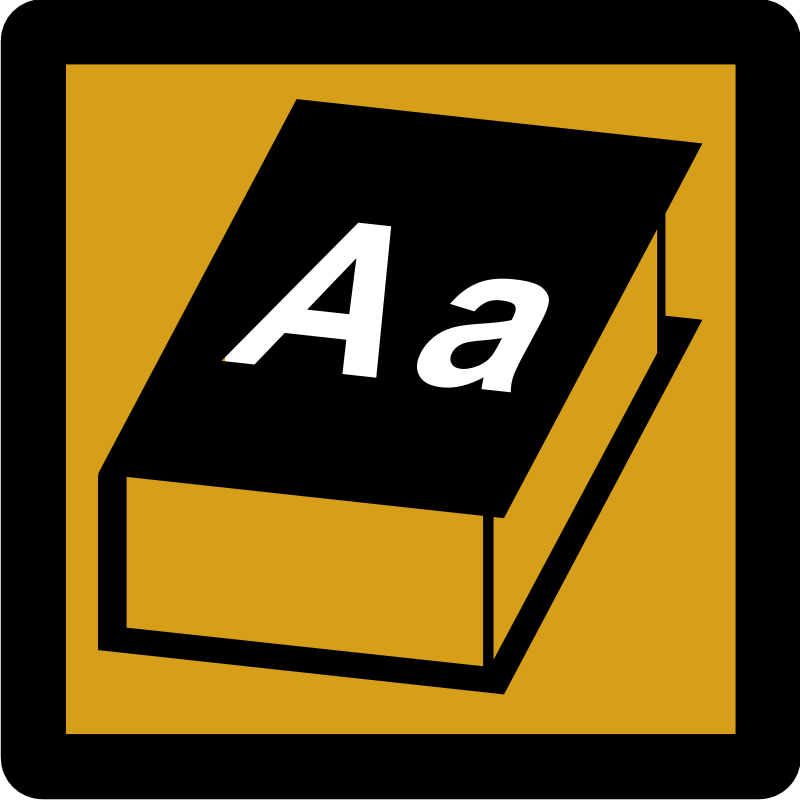