The Saint Paul’s church is one of the cornerstones of Antwerp. It has its own special charm. In Antwerp ‘Saint Paul’ is a familiar name thanks to its immense artistic heritage, the quiet and picturesque Calvary, the history of the ancient monastery, the glory of the solemn masses, but also thanks to its location as a well-anchored beacon in the sailors’ quarter, honoured by time. The baroque monumental tower, with a double lantern crown gives it a light-hearted look into the cityscape.

This Dominican order house was a centre of intellectual studies in the Middle Ages and even more during the Counter-Reformation. Its patron saint, Paul, protects the preachers as they travel through their city and its surroundings and in the seventeenth century, even across northern Europe, predominantly Protestant. Mindful of their motto, as is written on the high altar, they preach ‘in faith and truth’.

The first church built on this site was consecrated in 1276. In the sixteenth century the floor level was raised to put an end to the periodic flooding caused by the river Scheldt (although it was still clean and pure). After the stormy sixteenth century, one could resume the extension works in the Gothic style. Not for nothing ‘Saint Paul’ is said to be ‘a baroque jewel in a gothic chest’; Baroque furniture is in complete agreement with Gothic architecture.

After the abolition of the monastery by the French, in 1796, Prior Peltiers managed to regain the church. The church was bought by the city to start a new parish. In 1968, a disastrous fire destroyed the entire complex. The most urgent repairs were neglected for too long. After two decades, a new roof was finally built. As per the end of the 20th century this agony came to an end. The golden age of the Baroque is again celebrated here.

The art of painting is represented by Antwerp masters such as Rubens, Jordaens and Van Dyck, not least in the series of fifteen paintings depicting the mysteries of the rosary.

There is an overabundance of sculptures: altars, balustrades, the choir stalls and organ, epitaphs and especially the confessionals with no less than forty man-sized figures and … – as if all this were not enough – there is a huge garden carved like a living open air theatre.

Kerricx, Verbruggen, Quellin and others show an unmistakable Flemish accent in the vitality of their narrative art. This is especially noticeable in the confessionals where the inner struggle between good and evil is surprisingly creatively portrayed. Hence “almost real” unruly dogs, roaring lions, singing roosters, lustful monkeys or a “scapegoat”: their power must be tamed and domesticated. The creativity behind these devotional symbols is priceless: a dancing skeleton reminds us of the death; a butterfly on the resurrection to a new life. The children’s play as a ‘high five’, blowing soap bubbles or cat and mouse are shown to stimulate the practice of heavenly virtues without necessarily banishing entertainment … still a valid message.

And there’s more. The painting ‘The Seven works of charity’ bears witness to the social condition of our ancestors and ‘The sea battle of Lepanto’ (J. Peeters, 1671) illustrates a breaking point of European history. The Saint Paul’s church also has something else to say about art and particularly about art theft. Several works have been purchased or taken by foreign visitors: the price of success! Now tourists can find a whole series of publications produced by the St. Paul’s Friends. And nowhere else in Antwerp are so many masks. Each in his own way; they smile upon thee, even in the cloisters: a psychological ploy designed to help brighten the face with a daily smile.

The imposing organ, which is considered one of the top ten historical organs in Europe, is another source of joy. Along with the choir and orchestra, it arouses the emotions of those who go to Mass during the famous celebrations on holidays. Not to be missed. 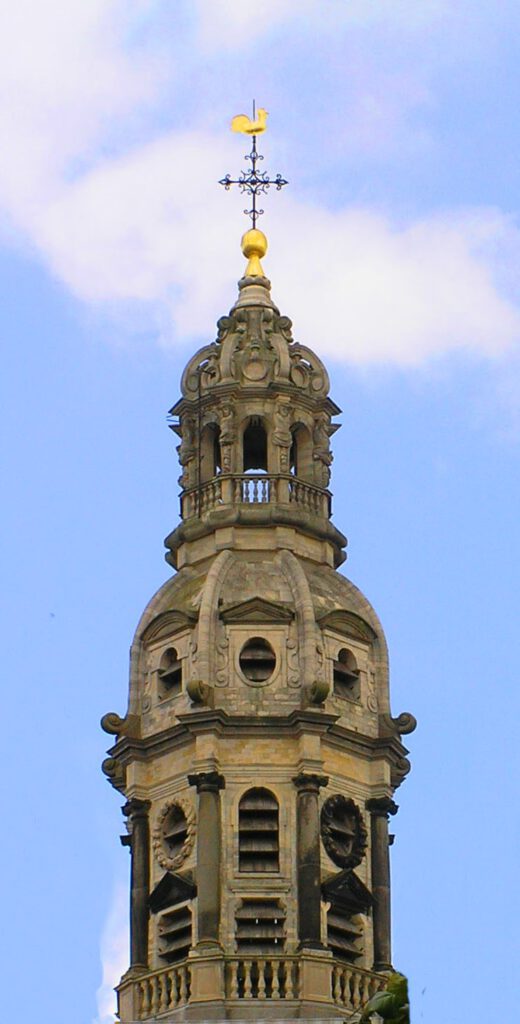 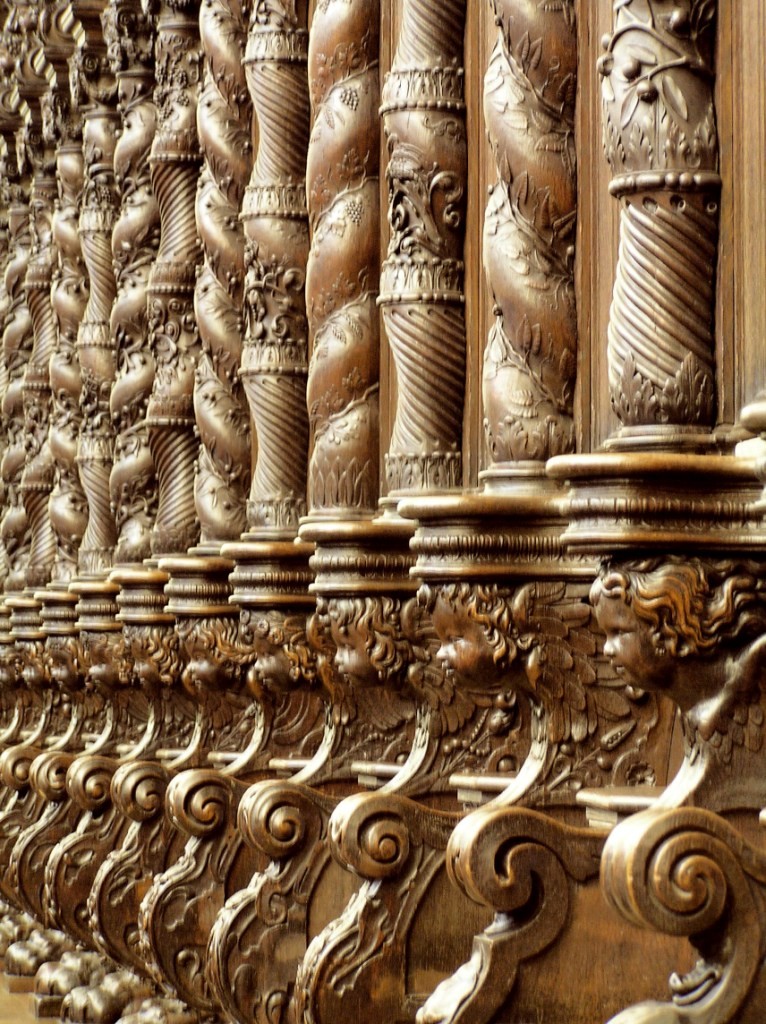 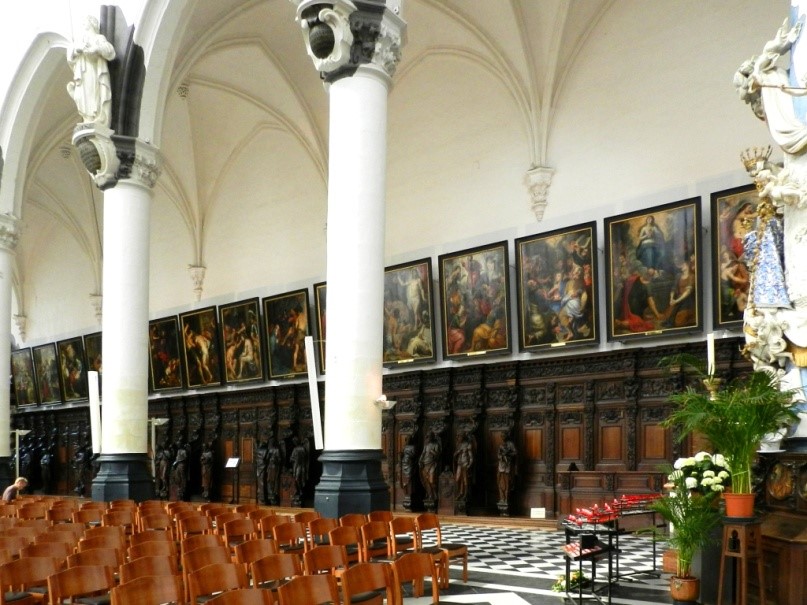